My final engagement as a merchant seaman was to the Lake Eildon on 11th. June, 1985. Although she was only seven years old, she had been sold to new owners and was laid up at dolphins in Sydney harbour prior to us taking her to Brisbane for dry dock and handover. I left her in Brisbane on 6th. July 1985. 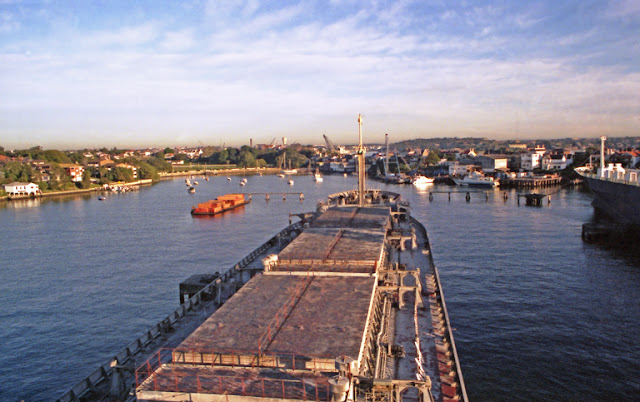 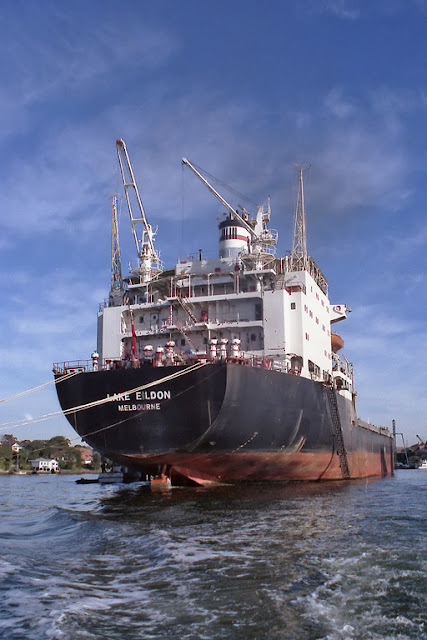 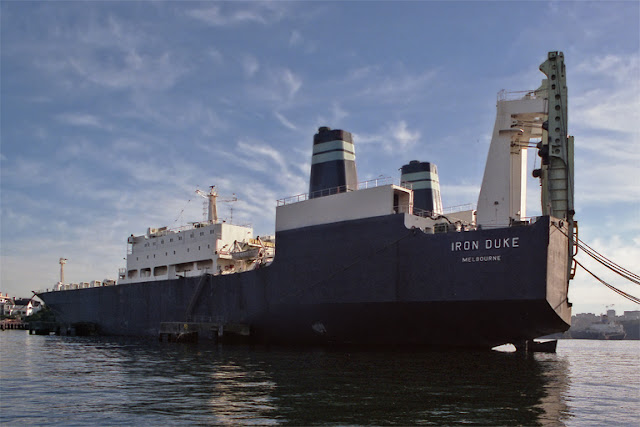 I first joined the bulk carrier Baron Murray at Geelong on 28th. July 1984, leaving her back in Geelong on 23rd. October 1984. She was previously built and owned by the British Phosphate Commission (BPC) for the phosphate trade between Australia and Nauru, in later years also loading at Christmas Island. During this three months, we loaded at Nauru twice and discharged at Geelong, Adelaide and Newcastle. I next joined the ship in Hobart on 31st. January 1985. After part discharging in Hobart, the ship proceeded to Geelong to complete discharge then to Gladstone to load coal for India (Visakhapatnam and Haldia). After discharging the coal in India the ship returned to Geelong via Christmas Island to load phosphate. I left the ship, again in Geelong, on 19th. April 1985. 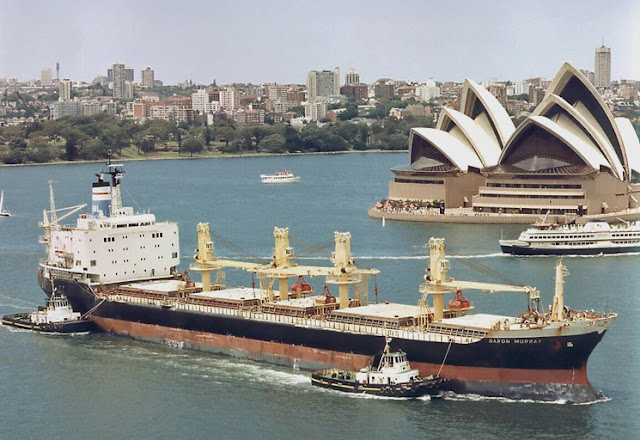 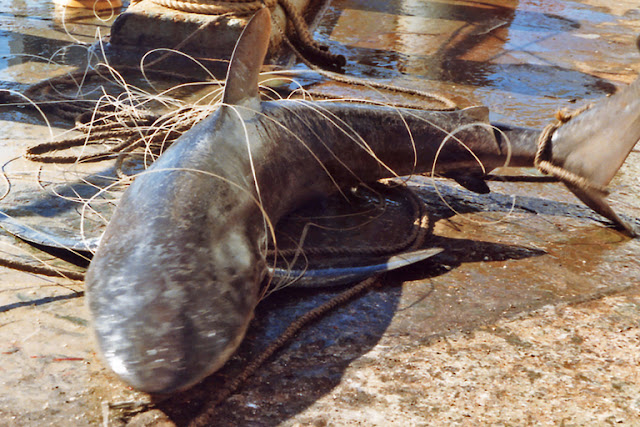 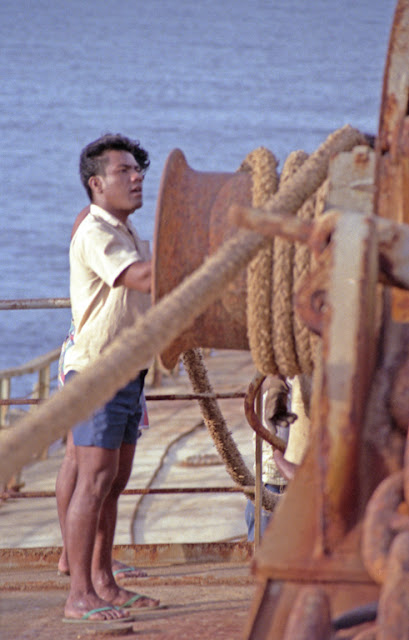 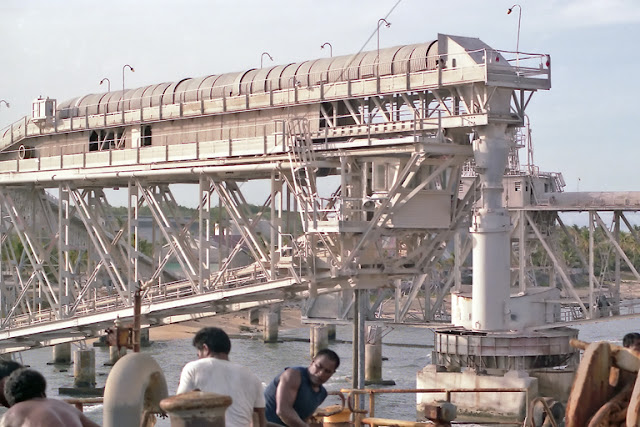 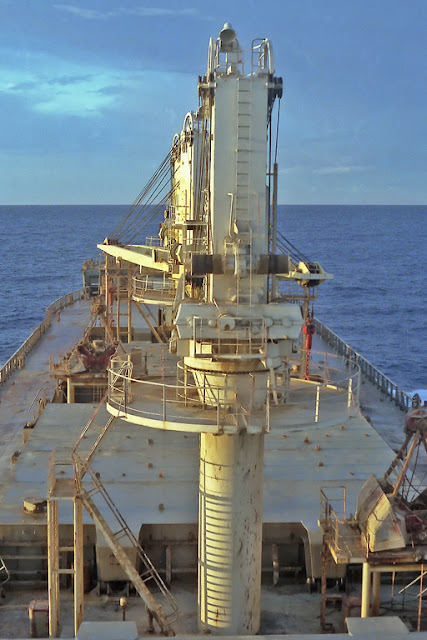 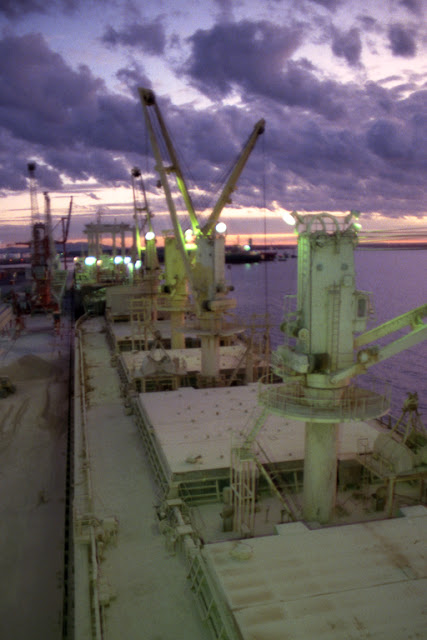 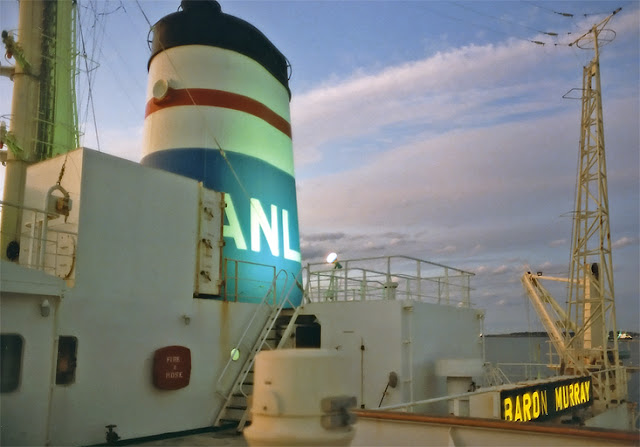 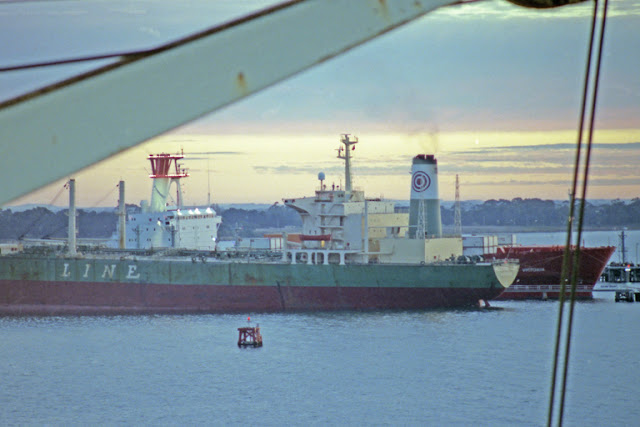 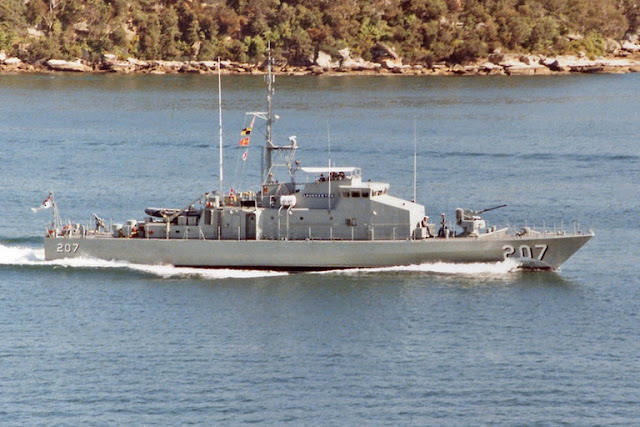 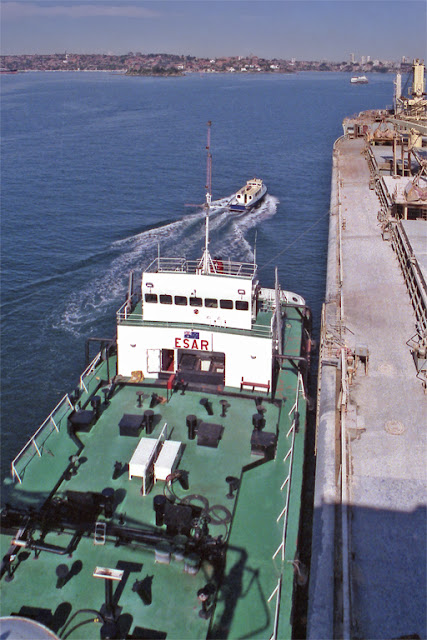 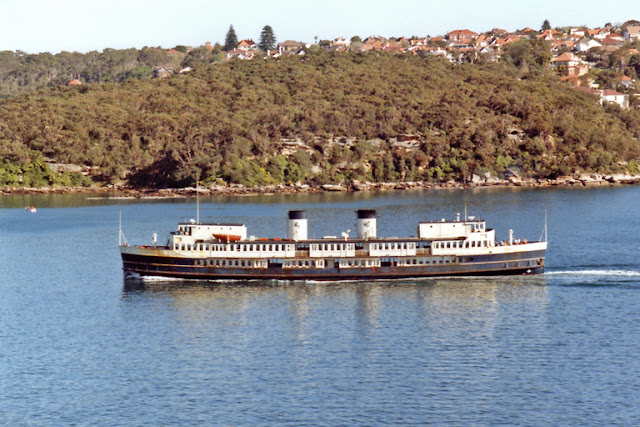 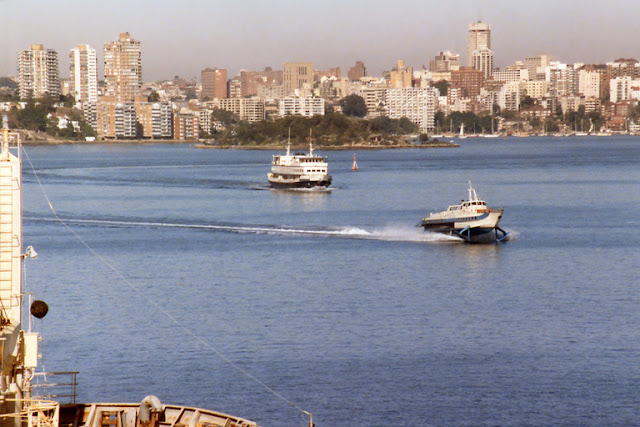 During our call at Haldia, the ship's agent arranged a day trip to Calcutta for any of the ship's complement who wanted to go. The journey took approximately 2 hours each way by taxi and our cabs had to travel in convoy because of fears of bandits on the rural roads, especially when returning at night. 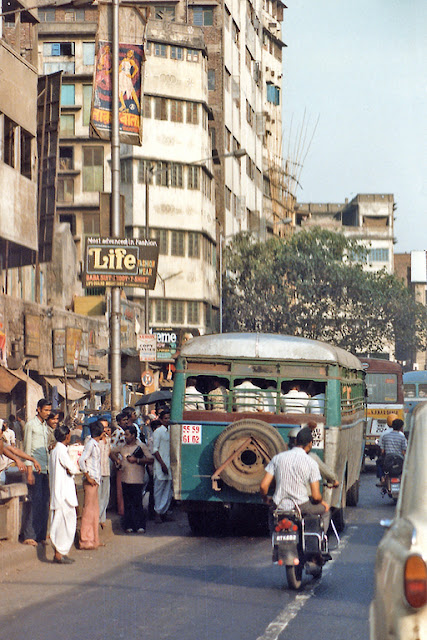 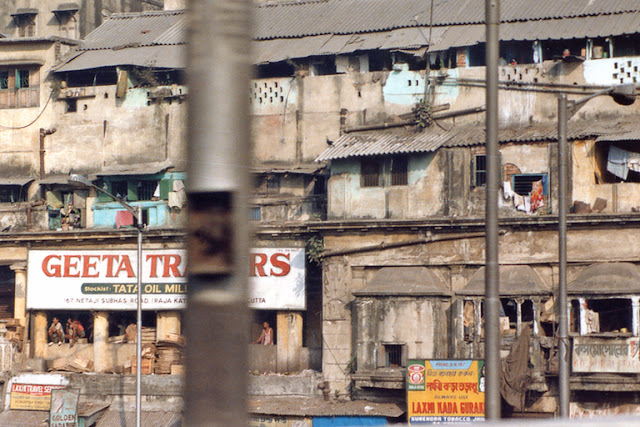 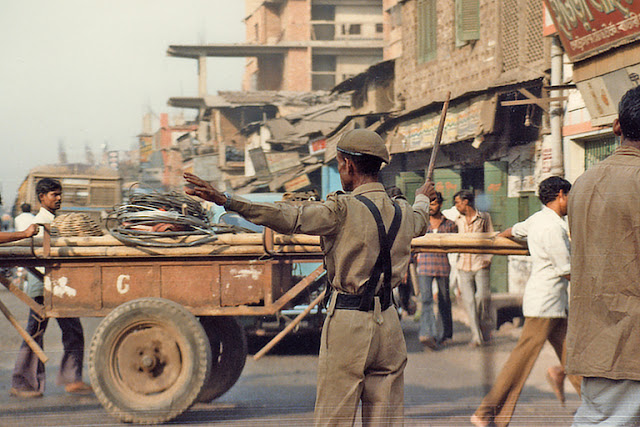 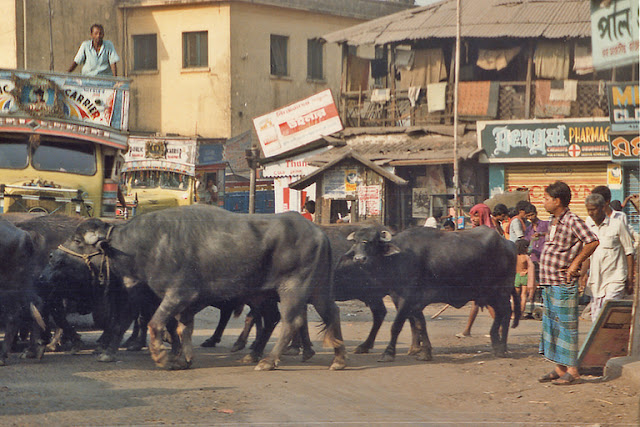 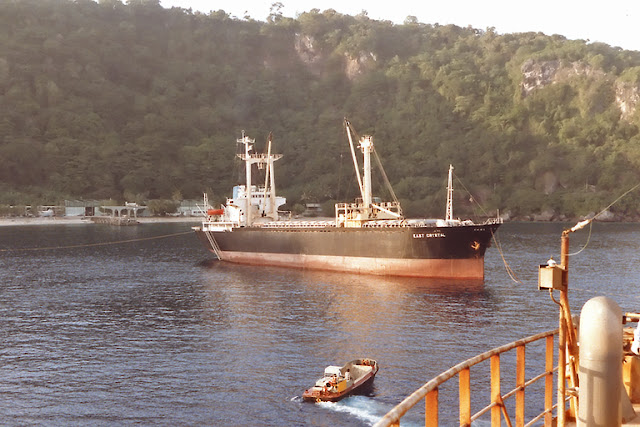 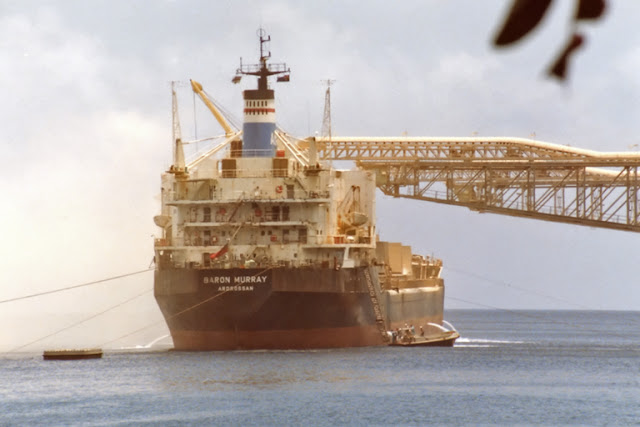 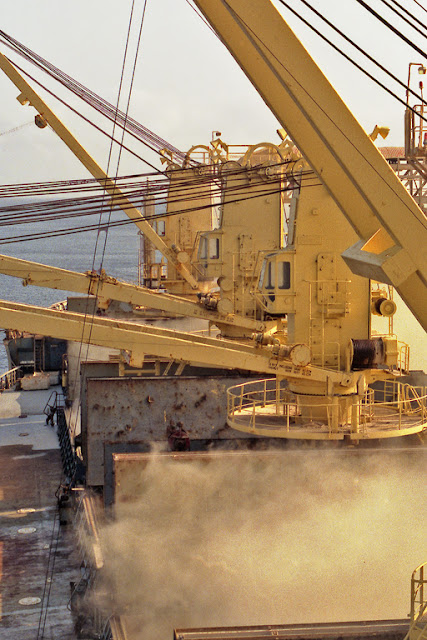 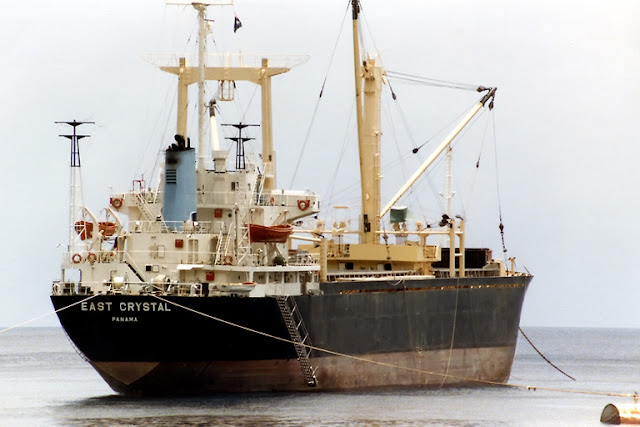